Let’s all agree that we each have the smartest and bestest dog in the world. Now, would you also say your dog is clever? Two renowned dog cognition scientists are hunting worldwide for a very rare breed of dog – ones who can identify 20 or more objects by name.

One of the world leaders in dog cognition Dr Juliane Kaminski, Director of the Dog Cognition Centre at the Department of Psychology, University of Portsmouth, and Dr Juliane Bräuer, head of the Dog Studies Lab at the Max Planck Institute for the Science of Human History in Germany are on a quest to find the world’s most gifted dogs. 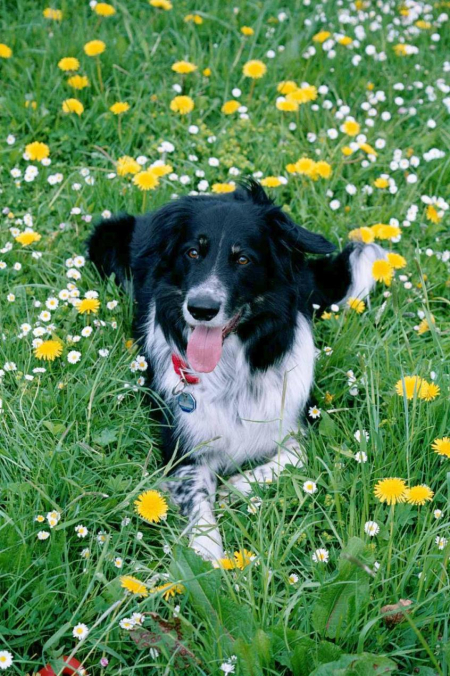 Rico’s owners had reported their dog’s exceptional abilities to animal psychologist Dr Kaminski and together with Julia Fischer and Josep Call, they were the first scientists to publish research on gifted dogs. Dr Kaminski devised a test which asked Rico to fetch objects which showed he understood 200 words and could recall words for weeks after being taught them.

This ability is broadly comparable to language-trained apes, dolphins, sea lions and parrots.

Rico also responded correctly to the word for a new object after hearing it just once. This suggested he had the canine equivalent of the ability to fast map, a mechanism widely used by babies and children to learn language.

Dr Kaminski’s research, published in Science in 2004 (https://www.science.org/doi/abs/10.1126/science.1097859), proving Rico was exceptional was the first study of its kind. She has subsequently built a vast body of work on dog cognition, including finding dogs are more skilful than wolves or chimpanzees at reading human signals, and said “although that was a long time ago and despite all the research since, we still do not know what makes some dogs truly exceptional”.

Dr Kaminski said: “Rico was clearly one of the most exceptionally gifted dogs, but we know there are others out there who are as gifted. We hope this citizen science project will inspire people to work with us to test their dogs’ intelligence and to establish how common such superb skill really is.”

Dr Bräuer adds: “Finding these dogs will help us understand what it is that makes these dogs so exceptionally skilled and whether they truly are the ‘Einsteins’ of the dog world.”

Think your dog is clever?

The two researchers, long-time collaborators in the field of dog cognition, have made a video, Finding Rico, in many languages in the hope of reaching dog owners far and wide!

Those who think their dog is or might be as clever as Rico and who can identify at least 20 objects, are urged to get in touch with the researchers via email: findingricodogs@gmail.com

The University of Portsmouth is a progressive and dynamic university with an outstanding reputation for innovative teaching and globally significant research and innovation.

It was rated 'Gold' in the UK government's Teaching Excellence Framework (TEF) and is ranked in the top 150 under 50 in the world according to the Times Higher Education rankings.

The University's research and innovation culture is impacting lives today and in the future and addressing local, national and global challenges across science, technology, humanities, business and creative industries. http://www.port.ac.uk/

Do you know when a dog’s day is made?

National Make a Dog’s Day is October 22 this year. If you were wondering what this holiday looks like in a photo, do we have a treat for you!

Feast your eyes on this photo from the Instagram account of the incredibly joyful human, Hugh Jackman. You do not need to know what is going on in the setup to taking this photo; you only need to see the results. Trust me when I say that it is impossible for multiple dogs and humans to perfectly time an image like this if it wasn't true to their environment and life. The moment this image reflects likely happens throughout the day, whenever human Hugh and dogs are together.

This image could be a photo representing the term human-dog bond.

For many of us, dog people making a dog's day begins with adoption. For others, like myself, I like to believe making a dog's day is whenever I step into the doggy loft at Muttville Senior Dog Rescue. The greeting cacophony of dog voices feels like I am making their day simply by showing up. I sometimes wonder if dogs who enter the doggy loft and Muttville lower their expectations?

Making a dog's day for me begins from a place of gratitude because of my symbiotic relationship with dogs. Often a dog's day is being made at the same time as my own.

Celebrate National Make a Dog's Day this year and pay attention to how you feel, what it looks like in your life to make a dog's day. Notice if, like me, making a dog's day is woven tightly into making your day.

Do you know when a dog's day is made? What does it look like? Have you spent time actively trying to make a dog's day before you knew it was a national holiday? I'd love to hear your stories in the comments. 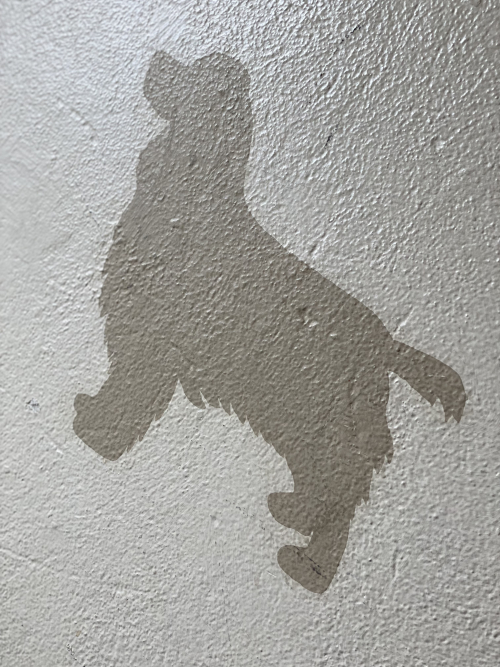 CAMDEN, N.J., Oct. 1, 2021 /PRNewswire/ -- Subaru of America, Inc. today announced the launch of its Subaru Loves Pets initiative, the automaker's annual nationwide campaign to support pets in need each October. On October 22, Subaru will celebrate the third annual National Make A Dog's Day, dedicated to making all dogs feel loved and cared for, including dogs with special needs.

Throughout October and on National #MakeADogsDay (October 22) Subaru is supporting and celebrating pets. Through a series of creative spots, the automaker is shining a spotlight on the hard-to-adopt shelter pets in need of loving homes, including dogs with special needs, affectionately dubbed “Underdogs.” As an automaker with a long history of helping shelter pets, Subaru once again shines the spotlight on hard-to-adopt shelter dogs—the older, deaf, blind and "different" dogs that are lovingly called the "Underdogs"—to help them find loving homes. Subaru also invites dog owners to do something special for their beloved canine on October 22 and share their happy dog on social media using #MakeADogsDay.